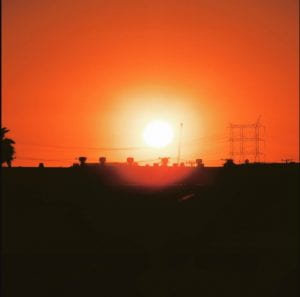 Hi I’m Omar and welcome to my site. 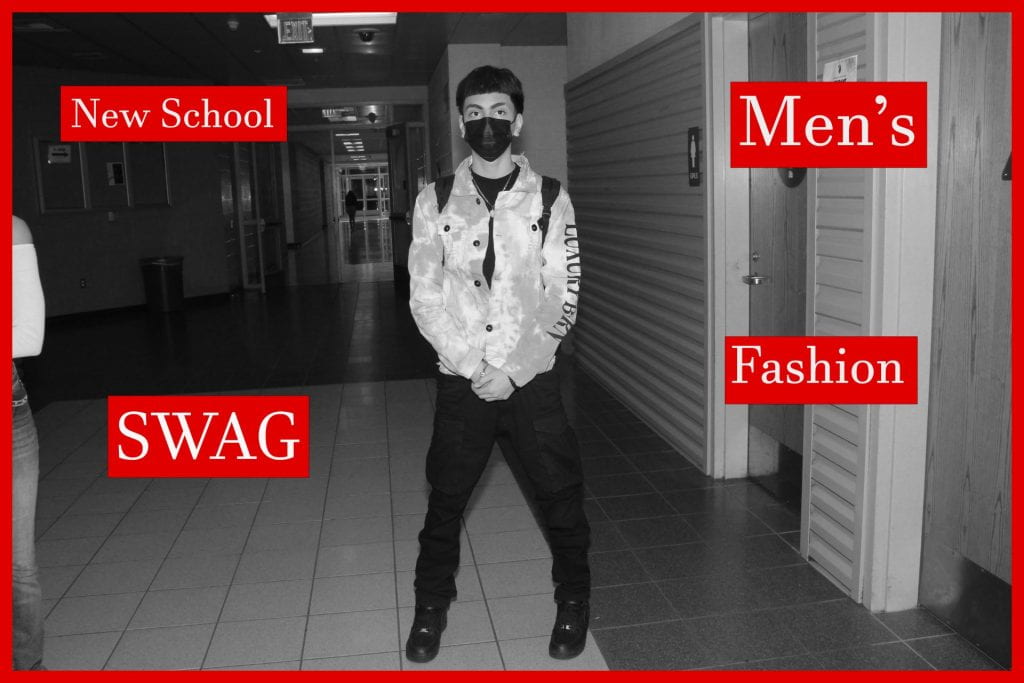 I want the viewer to feel the style and swagalicious of the clothing coming from the picture. This is the fashion of the young nowadays and the new school. 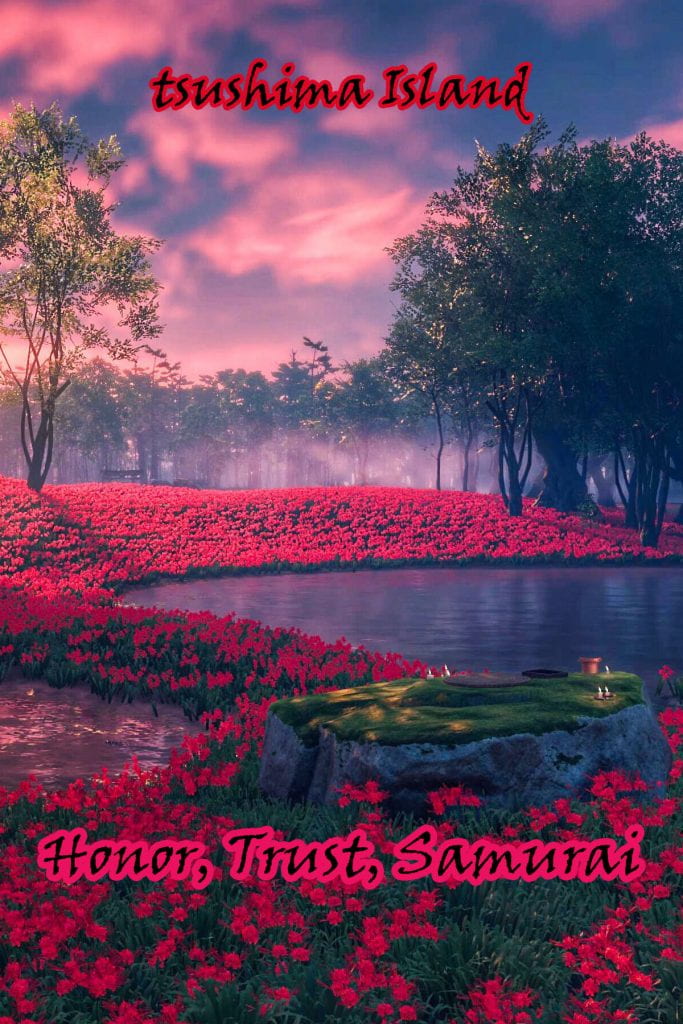 I would love to go too tsushima island. The landscape is beautiful and has great lighting. The flowers, water, and trees blend well together and make the scenery even better. 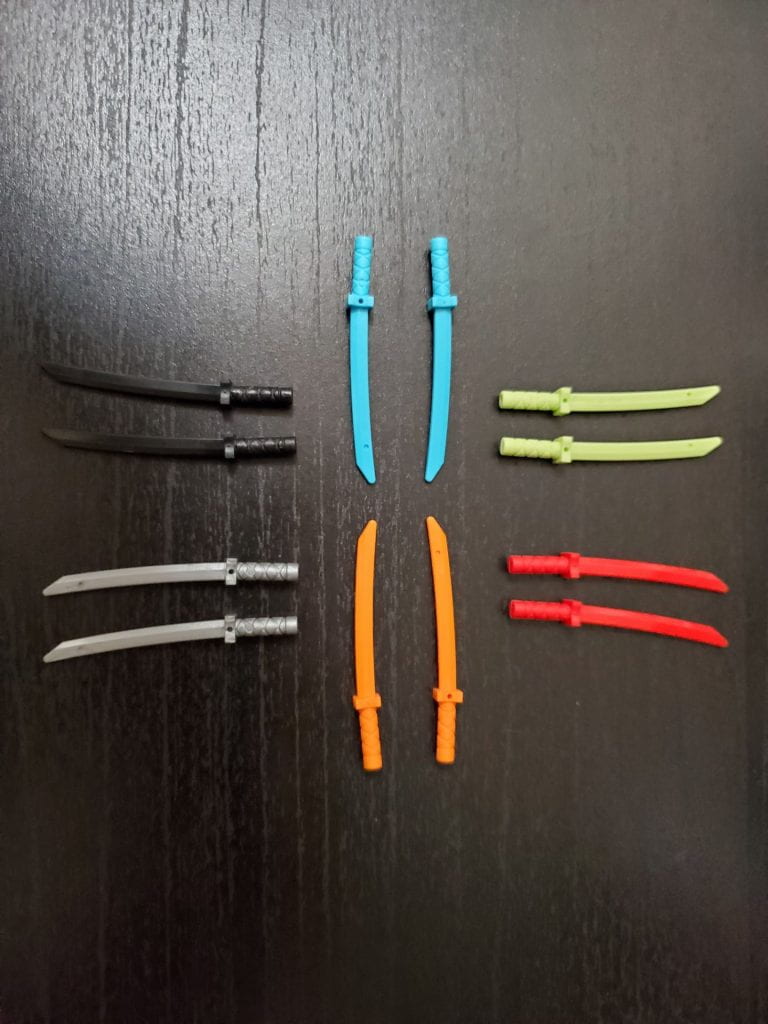 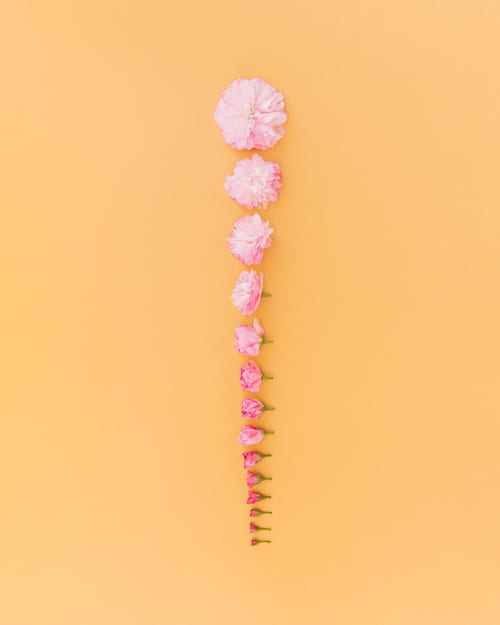 This is my favorite work by Emily Blincoe. The contrast of the color of the flowers caught my eye. Its like a leading line from smallest to biggest which is aligned well. 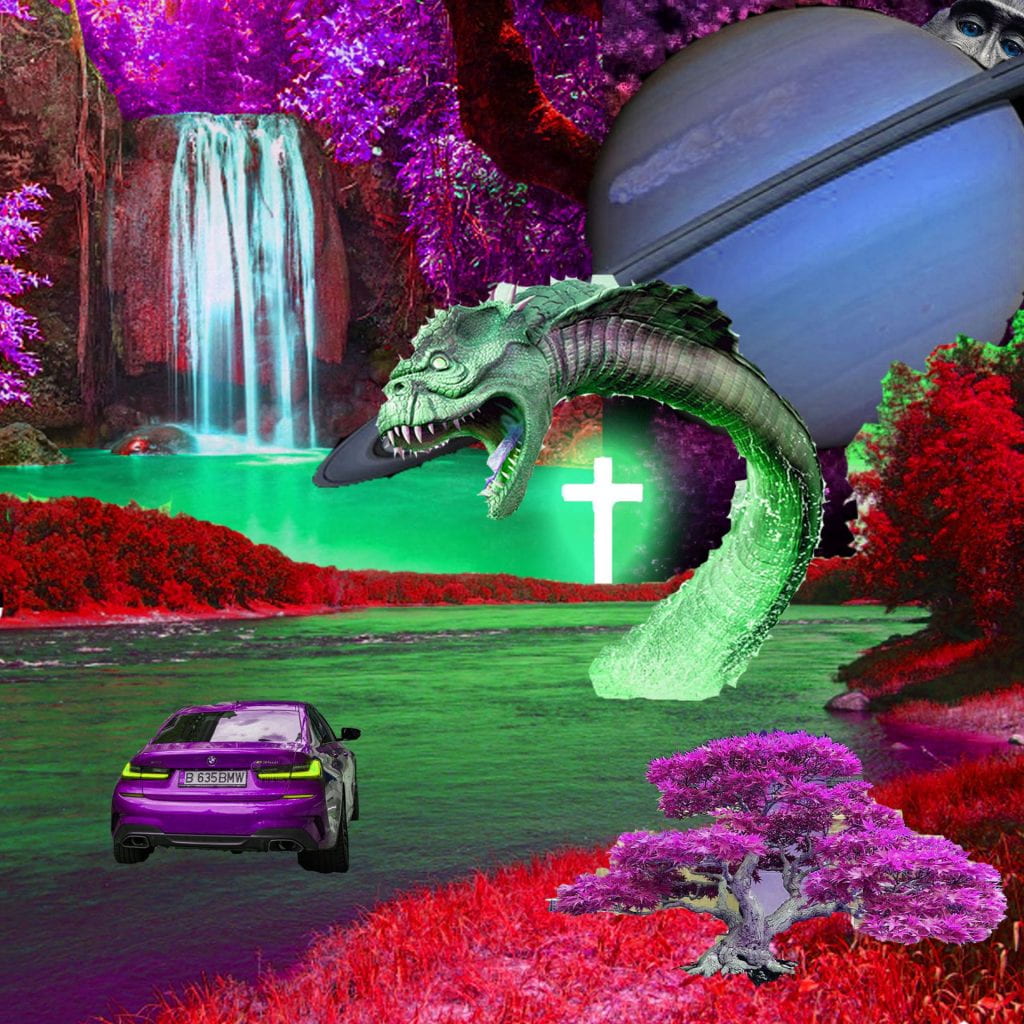 When trying to create this collage I thought about monki and God. Like the troubles of having to make it to god. “Suffer now and live the rest of your life as a champion”. 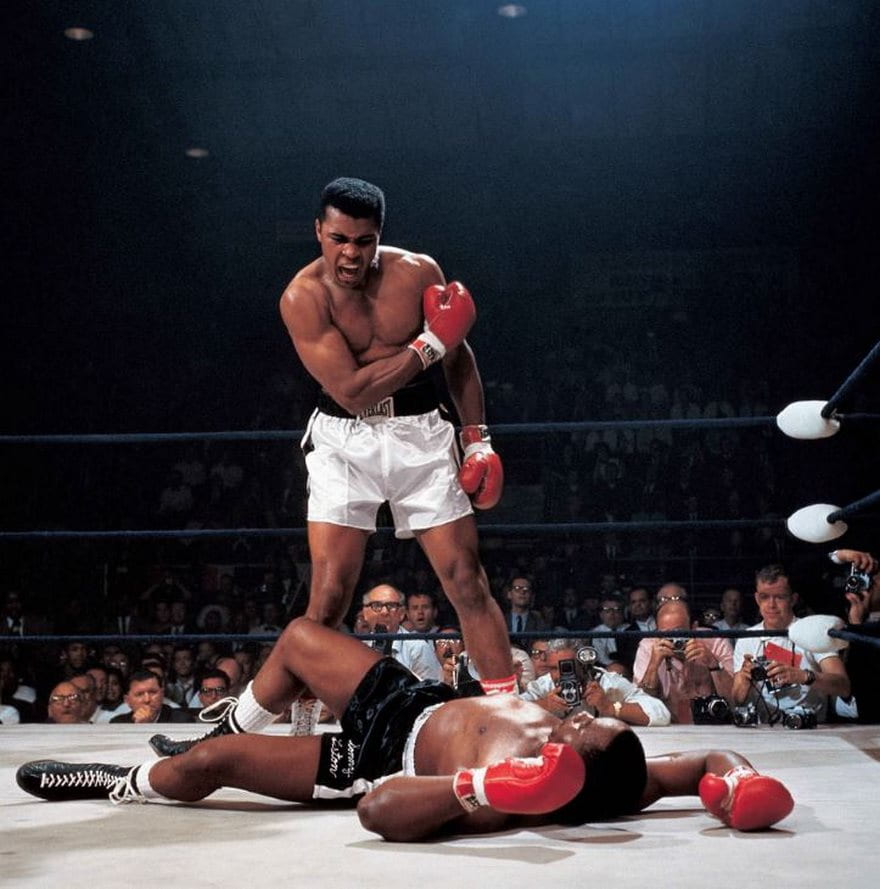 Neil Leifer shot this photo. I chose this photo because Muhammad Ali is a great fighter and this represents that. 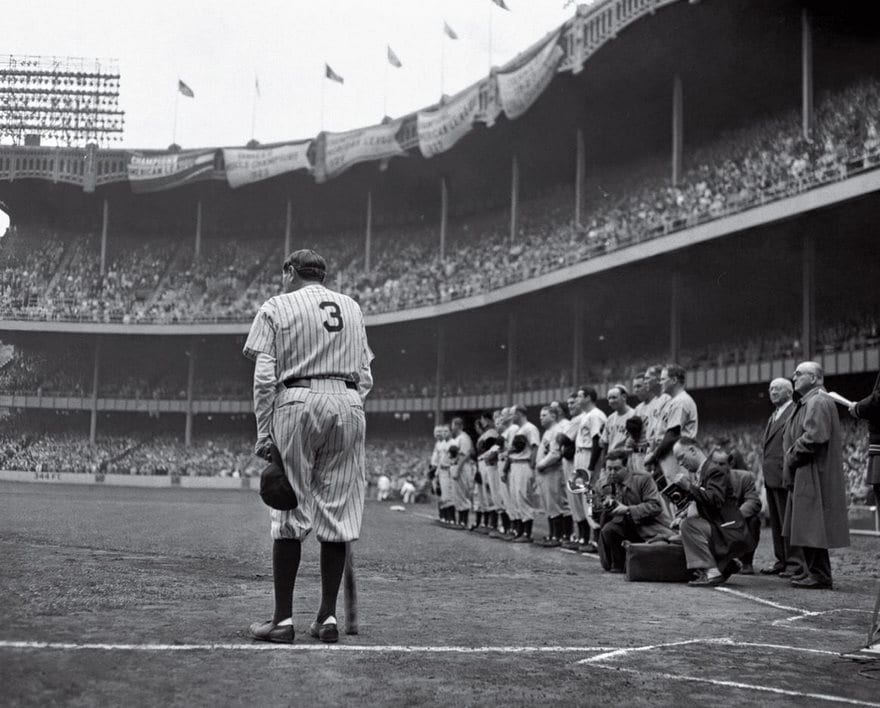 Nat Fein took this picture. Babe Ruth is the greatest baseball player of all time and him standing in front of the crowd is a strong message to show and prove that. 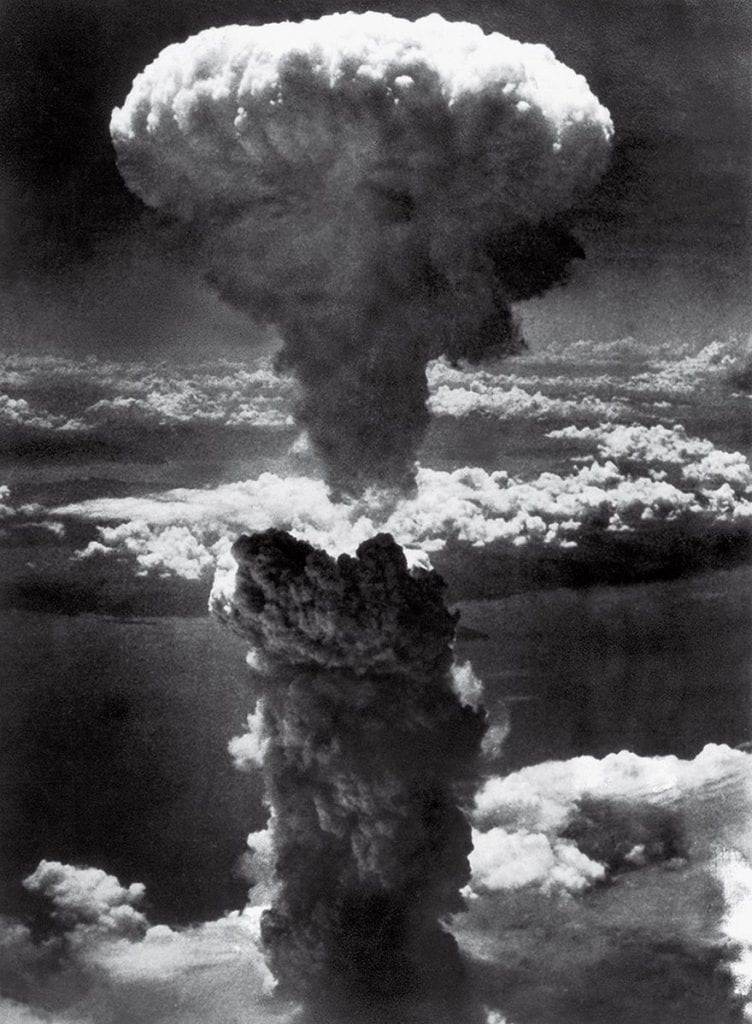 Lieutenant Charles Levy shot this picture. The picture shows how big the explosion was and how much disaster it caused.

Ansel Adams intrigues me a lot. His angle and his contrast is really good in his photos. The black and white is great and works well with the photos. I love black and white lighting and coloring when it comes to photos. The big wide photos of the landscape is amazing. Some of his famous photos have a nice great view from above and shows the trees and mountains. A nice river flow is shown as well. The faming and tone of the setting really shows off in his photos. The balancing between the black and white is really nice. In one if his photos its just a black sky and the moon really stood out in the middle of it. It was just pitch black. With exquisite plays of light and dark, each gelatin silver photograph exhibits a moment captured by Ansel’s eye brought to life through his masterful touch. Only a finite number of original works exist in the world. Typically priced from $4,000 to $70,000, the cost of an original photograph is determined by its origin, condition, size, and scarcity. Every Adams original photograph includes a Certificate of Authenticity. Adams was a life-long advocate for environmental conservation, and his photographic practice was deeply entwined with this advocacy. At age 12, he was given his first camera during his first visit to Yosemite National Park. He developed his early photographic work as a member of the Sierra Club. He was later contracted with the United States Department of the interior to make photographs of national parks. For his work and his persistent advocacy, which helped expand the National Park system, he was awarded the Presidential Medal of Freedom in 1980. Adams was born in the Fillmore District of San Francisco, the only child of Charles Hitchcock Adams and Olive Bray. He was named after his uncle, Ansel Easton. His mother’s family came from Baltimore, where his maternal grandfather had a successful freight-hauling business but lost his wealth investing in failed mining and real estate ventures in Nevada. The Adams family came from New England, having migrated from the north of Ireland during the early 18th century. 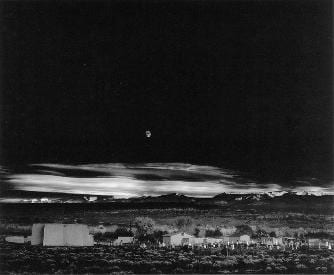 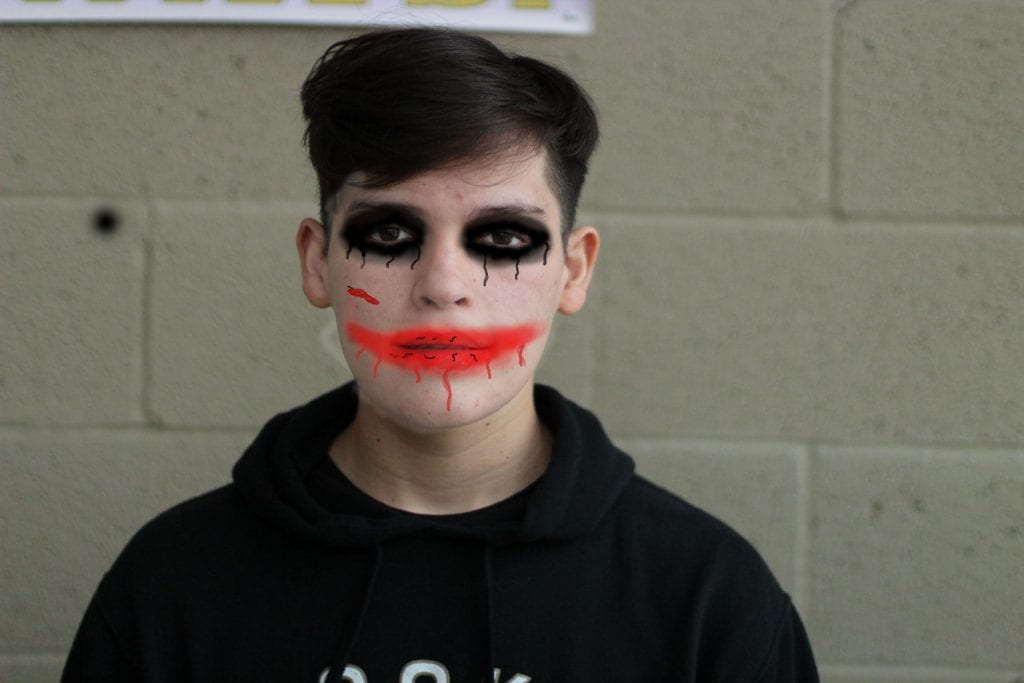